Officially opened by club founder, Doctor Ian Player, in June 2013, the KwaZulu-Natal Canoe Club (KZNCC) Administration centre is a state-of-the-art facility, which is home to a thriving canoeing culture.

It is loaded with world class facilities, all of which were on show when we hosted the 2017 ICF Canoe Marathon World Championships.

The clubhouse is ideally located o 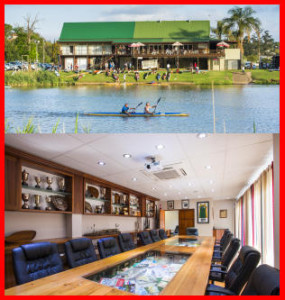 Former club President Ivan Levenson said of the land upon which the clubhouse is built: “The Pietermaritzburg City Council literally gave it to us for free, perhaps there is something like a 99-year lease, I can’t recall. They also put in all the services for nothing.

“We didn’t have a lot of money and there was definitely resistance, but a couple of us, including John Oliver, GV Price and Tim Cornish decided to push it through as we believed it was so important to stake our ‘ownership’ on the best site on Camps Drift for the future and also to establish Pietermaritzburg as the pre-eminent canoeing centre in South Africa.”

The deck, which provides a wonderful viewing and socialising platform, was donated by Umgeni Water, thanks to the efforts of Ian Bailey, an avid canoeist, responsible for water quality with Umgeni Water, while Nigel Warr and his nephew Rob put up the clubhouse, with Jane McDonald serving as the architect.

The construction of the clubhouse also led to an important move in the development of paddling in the black community, with Robert Lembethe being employed as a caretaker. He took to canoeing in a big way and began coaching whilst at the club.

After three years at the club, he moved on and took his love for the sport to the Valley of a Thousand Hills, through which the Dusi Canoe Marathon passes, unearthing many talented paddlers and helping to make canoeing a sport for all the people of South Africa.

To host top events top facilities are necessary. “The club has built a reputation on organising and presenting world class events, and times have changed since the 1950s. The pressure on event organisers from paddlers, sponsors, media and the general public is now such that organising the Dusi requires a professional team,: said the club’s General Manager.

“Complying with new government regulations places huge responsibility on event organisers. In order to meet the continued demands and still be able to present events of the highest standards requires an efficient and highly competent administrative team. We now have the facilities to accommodate that team, and to provide excellent facilities for meeting the expectations of all parties.”

The clubhouse on the banks of camps drift is an ideal venue for social gatherings, corporate functions, launches and parties.

To find out more about hiring the clubhouse please click here. 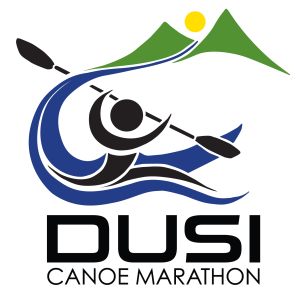 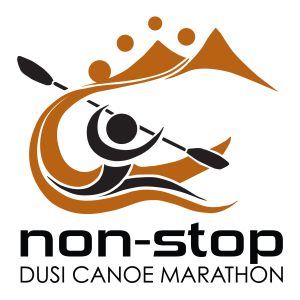 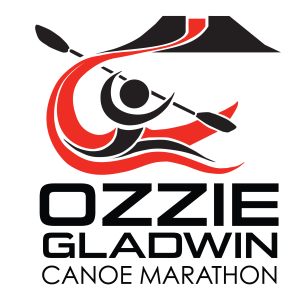